This November Shyan Selah will be launching a new podcast show designed to deliver a raw, provocative look into the journey of his life... 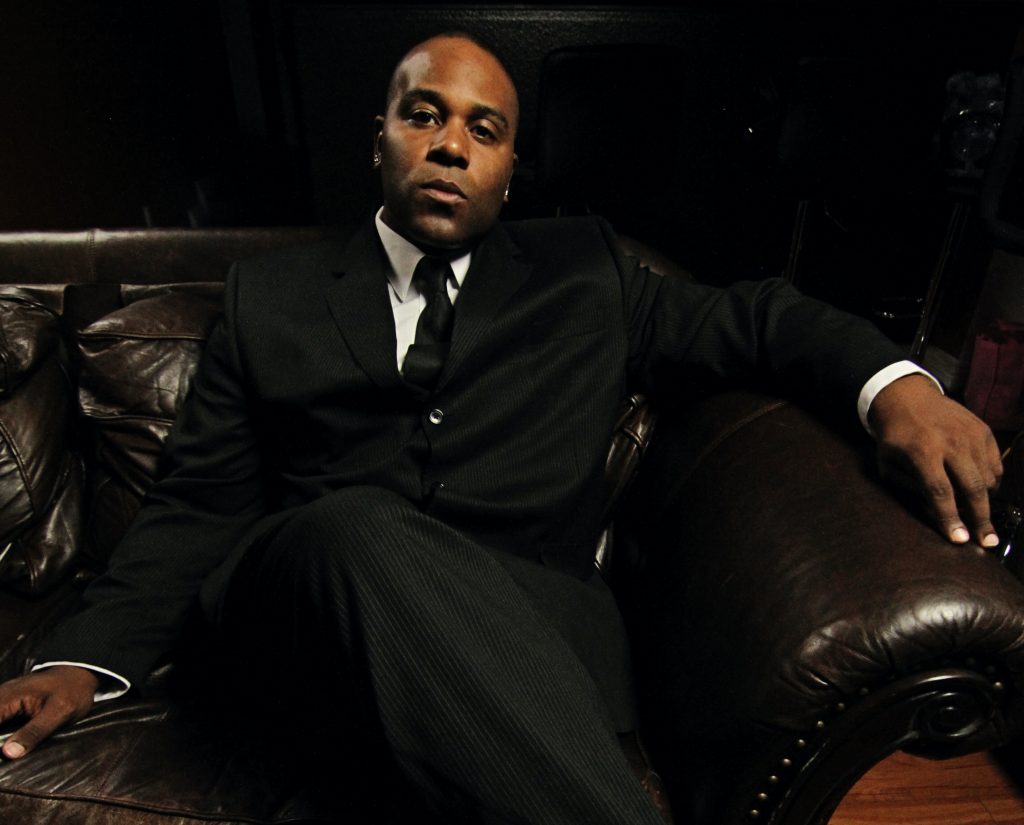 This November Shyan Selah will be launching a new podcast show. The relentless creative artist, entrepreneur and activist is gearing up to deliver a raw, provocative look into the journey of his life and all that has come with it, with a driving force that was organically born from having to adjust to the COVID-19 pandemic. Shyan, who began the start of 2020 in Los Angeles, CA working with producers and agents on a docuseries pilot that would chronicle his life has had to join the ranks of so many in Hollywood and adjust his production efforts, leading him to focus on finishing his productions in his hometown in the Pacific Northwest. No stranger to having to power through tough times, Shyan has developed a unique and resilient brand. Through his business and artistry he has demonstrated a consistent example of how perseverance results in success. If there was ever a behind the scene story the world should know about, it may very well be that of Shyan Selah.

“The podcast for me is second nature,” Shyan says. “Be it artistry or business of whatever sort, it’s all about expression and how you go about communicating a message. Personally, I’ve had to effectively converse, negotiate, present, debate and perform in front of people on a daily basis for my entire career. Right or wrong it was always most important to me to deliver that message from the core of my beliefs. My soul is my compass so I’m always led to doing what I feel is best, especially for my family and my community. This show is going to bring that intimate and fiery element of my life from behind the scenes to the forefront and feature the unfiltered truth of my journey and all the many influencers and partners in my network that span from politics, business, education, sports, music, tech and so much more. From the accomplishments to the heartbreaks, I’ve been through things that will blow your mind.”

Shyan, a compelling and multi-talented figure grew his brand by using his business savvy to put his talents to work collectively in the music entertainment, entrepreneurship and community outreach industries long before community activism was the standard, social media was prolific, or the modern political reform era began. His undeniable talent, dogged determination and soul first attitude to humanity quickly became the foundation from which he would cultivate his creative brand. Such efforts have amounted to working with a unique and undeniable list of who’s who in the executive world and with the likes of global mega brands such as Starbucks and Verizon.

Through the deals, tours, events, outreach, the business endeavors that are known and unknown, the behind the scenes stories, the good deals, the bad deals, the partners, the battles, the betrayals, the perseverance, the drive….these are all the in-depth stories that only Shyan can tell and that only those closest to him know…..until now.

Stay tuned for the release of episode 1 on November 24th.