The theme song from the Motion Picture "A Familiar Lie"

The theme song from the Motion Picture "A Familiar Lie"

Written and recorded by Shyan Selah, “Sweet Little Lies” is the theme song from the motion picture film, A Familiar Lie starring Omar Gooding, Trae Ireland, Walter Franks, and introducing Kietta Mayweather-Gamble. The film is produced by One Shot Films in association with Ireland Entertainment and revolves around the story of Camille Rogers, a beautiful and devoted wife who suspects her husband is having an affair when really he’s entered into a life of street crime in order to elevate their lifestyle. After he’s killed in a drug deal gone bad, Camille seeks to avenge her husband’s untimely death. In “Sweet Little Lies,” Shyan Selah steps into the role of Camille’s husband while integrating the vibe of all hustlers who live to defy the odds of street consequences. 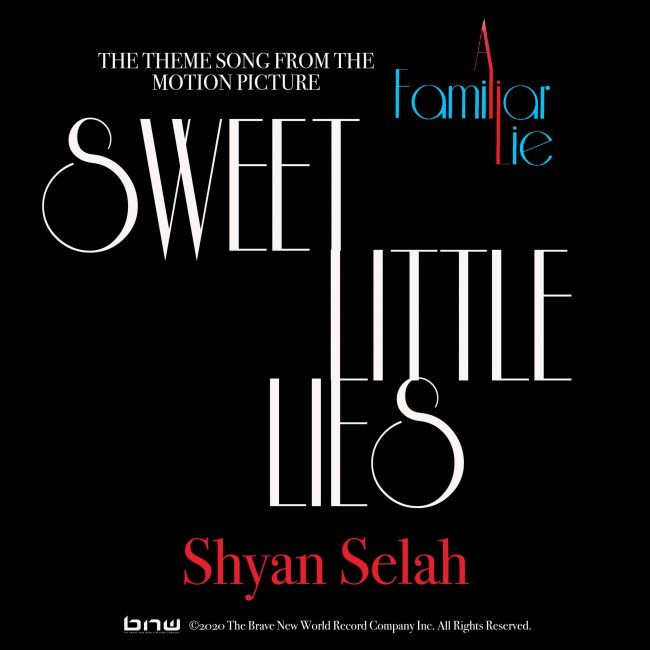