“Angel” is the theme song for the television drama Paper in My Pockets (PIMP) 24/7 starring Gary Sturgis, Mike Epps, and Omar Gooding. The series tells the story of Johnny Angel (played by Sturgis), a corporate level pimp who runs his empire undetected by his suburban neighbors. The song is Shyan’s homage to the title character and illustrates an undeniable statement of power and swagger against a hard-hitting drum beat courtesy of Dwayne “DiAlo” Alo. 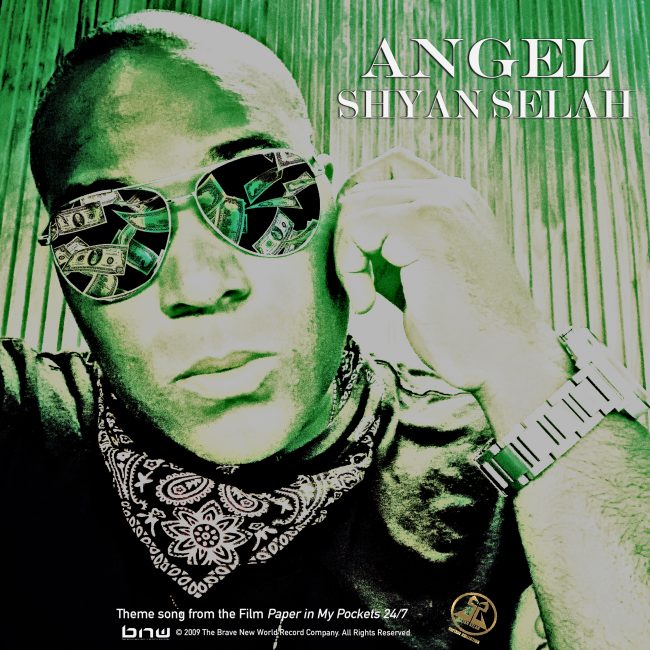